We Didn’t Have Executive Function in My Day, Part 2 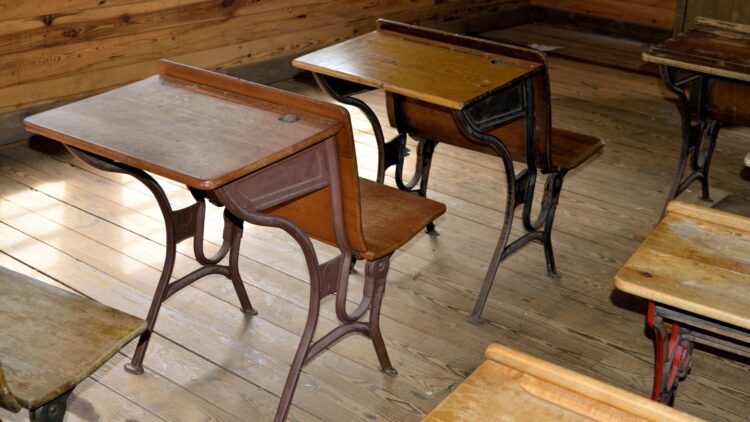 This is part 2 of a blog exploring why executive function is increasingly important in today’s schools. Check out part 1 here.

The proliferation of information created by the digital age has contributed to the growing demands on executive function processes in schools today. Engaging executive function processes requires the ability to synthesize competing sources of information. With one Google search, a student can access over a hundred sources, a feat that would have taken a day or more in a library with a card catalog.

Technology also disrupts our ability to focus and be productive. My grandma often reminds me that she didn’t have computers or video games; she would play ‘kick the can’ with her friends. Whatever that game entails, I doubt it has the ability to distract as effectively as the many wonders contained on a smartphone.

Another important difference between traditional mid-century education and today’s classroom is the growing awareness of learning differences and neurodiversity in the classroom. My grandma, for example, probably has dyslexia. She struggled to learn to read, and while she learned to love reading, she was a slow and careful reader, and her spelling was often off. In school her teachers labelled her as ‘dumb,’ ‘slow,’ or worse. Undeterred, she went on to earn two Master’s degrees and became a social studies teacher and a successful artist while raising three kids. Her teachers were unable to recognize her potential, so instead of supporting her areas of challenge, they were quick to write her off.

Thanks to examples like my grandma, we have come to understand that every brain is unique and there are multiple pathways to success. By creating learning environments that recognize and support students’ areas of strength and weakness, we can ensure that students can perform at their level and show us what they are truly capable of.

The world changes fast, and while I’m sure that there are aspects of education today that need to be reformed, the introduction of executive function into education is a big step forward to supporting the success of all students. I know that students who struggle in school, like my grandma, benefit from being taught executive function strategies.