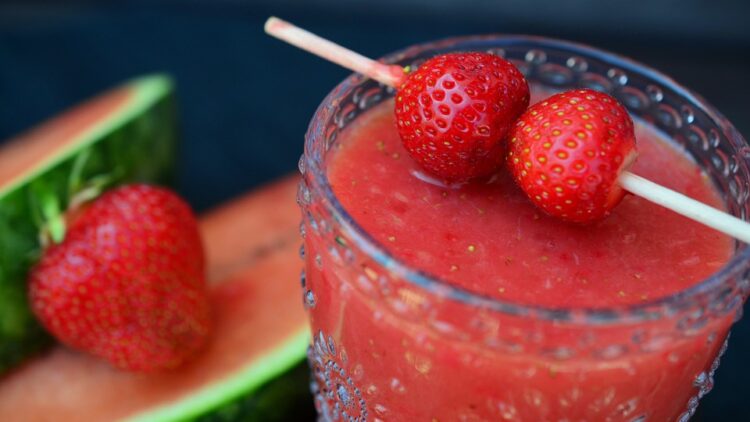 The ‘video game’ in question is called “Central Executive Training” and is proposed as a nonmedical treatment for ADHD. Michael Kofler, an assistant professor at Florida State University’s Department of Psychology, developed specialized video games that ‘exercise’ the parts of the brain associated with executive function processes. Students with ADHD work with executive function coaches to complete increasingly complicated games that are supposed to build their abilities. Dr. Kofler was recently awarded two million dollars from the National Institute of Health to evaluate the gains of this program.

A study recently conducted by the University of Reading has found that eating mixed berries can sustain or improve executive function processes for up to six hours. In the study, 40 adults between the ages of 20 and 30 consumed either a drink containing a 75g mix of strawberries, raspberries, blackberries, and blueberries or a placebo. Participants’ executive function processes were measured at intervals of two, four, and six hours. While the control group showed no improvement in reaction times, participants who consumed the mixed-berry drink showed faster reaction times at six hours, with no loss of accuracy as compared to their performance at two and four hours. This boost to cognitive function may be due to nutrients known as polyphenols, which berries are rich in.

Don’t get me wrong, I find the work of these researchers interesting. And maybe someday video games and diet will be considered essential parts of an evidenced-based intervention plan for students who are struggling to develop their executive function strategies. However, for the time being, there is no substitute for explicit instruction in executive function strategies!