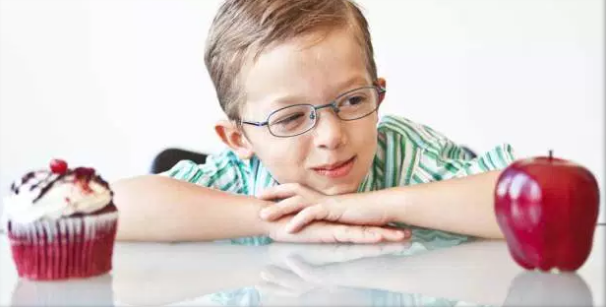 One thing that every student with learning differences — especially ADHD — has heard 1 million times is some variation on the sentiment: “You just need self-control!” Unfortunately, that is easier said than done. Kids with LD know the struggle of trying to force themselves to have more self-control and how easy it is to fail.

But what if we are thinking about the issue of self-control backwards? That is the question raised by psychologists Marina Milyavskaya and Michael Inzlicht in this article from Vox.com. Milyavskaya and Inzlicht recently conducted a study that concluded that people who said they excel at self-control were hardly using it at all.  It turns out that what really works is not trying to increase a person’s self-control but to decrease their temptations.

The students who exerted more self-control were not more successful in accomplishing their goals. It was the students who experienced fewer temptations overall who were more successful when the researchers checked back in at the end of the semester. What’s more, the people who exercised more effortful self-control also reported feeling more depleted. So not only were they not meeting their goals, they were also exhausted from trying.

“There’s a strong assumption still that exerting self-control is beneficial,” Milyavskaya, a professor at Carleton University, tells me. “And we’re showing in the long term, it’s not.”

So what is the right approach to dealing with issues of self-control? According to the article:

In 2015, psychologists Brian Galla and Angela Duckworth published a paper in the Journal of Personality and Social Psychology, finding across six studies and more than 2,000 participants that people who are good at self-control also tend to have good habits — like exercising regularly, eating healthy, sleeping well, and studying.

“People who are good at self-control … seem to be structuring their lives in a way to avoid having to make a self-control decision in the first place,” Galla tells me. And structuring your life is a skill. People who do the same activity — like running or meditating — at the same time each day have an easier time accomplishing their goals, he says. Not because of their willpower, but because the routine makes it easier.

A trick to wake up more quickly in the morning is to set the alarm on the other side of the room. That’s not in-the-moment willpower at play.

Using planning strategies is much more successful than just willing oneself to have more self-control. When a student can identify potential distractions and make a plan to avoid them, they are far more likely to achieve their goals. At SMARTS, we couldn’t agree more! We believe that, instead of telling students to try harder or just “use some self-control,”  students must be taught executive function strategies explicitly.