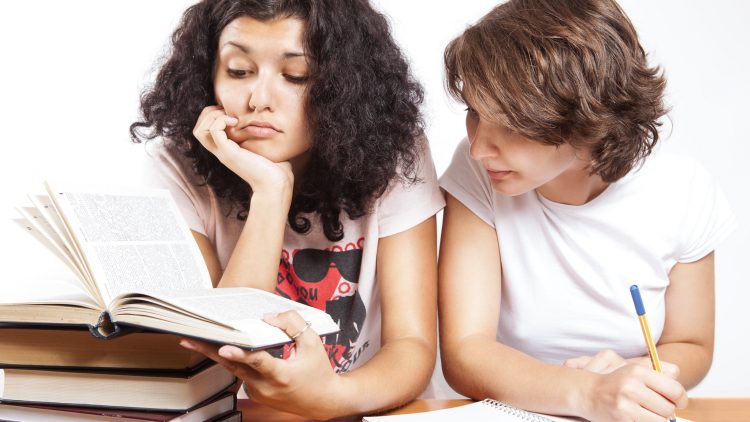 Why do girls have a lower chance than boys of being diagnosed with a learning difference? This student-authored post is part of a series that highlights student perspectives around learning and executive function in the classroom.

Gender differences within the learning difference community is an important topic. Most female students have a lower chance of getting diagnosed with a learning difference than their male counterparts. This is due to both subconscious bias and that girls often display different symptoms than boys. These differences can come from the differences between the way most parents raise boys and girls, the environment, and personality differences. For instance, ADHD, in particular, seems to go undiagnosed or ignored in girls. Partially because it’s thought you have to be hyperactive to have ADHD. There are many other ways that ADHD manifests in boys and girls.

Another issue is that hyperactivity is often viewed as a sign of misbehavior. But more often with boys than girls, it’s taken as a possible symptom of a bigger issue. Before I was diagnosed with ADHD or dyslexia, I was displaying behaviors associated with ADHD and had signs of dyslexia. My school at the time took these behaviors as disobedience.

Later on, when I went to a school for students with dyslexia, the ratio of girls to boys was slightly low. Although the school did its best to try to balance out that ratio, it seemed that more boys were applying than girls. This is not the school’s fault because it is a symptom of the imbalance of people diagnosed.

Overall, I think what it comes down to is that many learning differences are associated more strongly with males than females, leading to less diagnosis, less awareness, and different, less acknowledged experiences for girls and boys. It is important for teachers to communicate with students and their families and support every student with a learning difference diagnosis.

The Institute for Learning and Development: ildlex.org