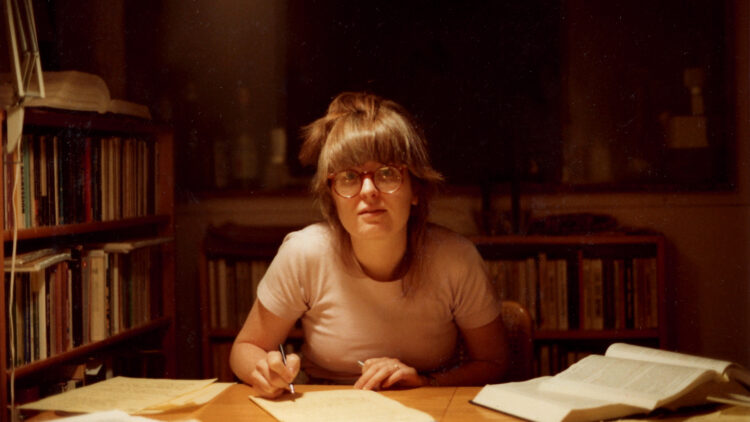 I’d like to share a post from Tumblr by a young woman who has come to understand the negative impact that executive function difficulties have had on her life. She uses the term “Executive Dysfunction” to describe her challenges. While we do not use that term in SMARTS, as we do not believe that executive function challenges should be treated as an independent, diagnosable condition, her struggles speak volumes.

About Executive Dysfunction; for neurotypical people

Friends, family members and loved ones of learning disabled and mentally ill people need to have a working knowledge of what Executive Dysfunction is, and respect the fact that it is a prominent feature of that person’s psychology and life.

Executive Dysfunction is best known as a symptom of autism and ADHD, but it also features in depression, anxiety disorders schizophrenia, OCD (which by the way is also an anxiety disorder), personality disorders; etc, a whole myriad of mental illnesses and disabilities can result in executive dysfunction.

(fact: I have personally known people diagnosed with each ofthe above mentioned disabilities. let me tell yea having mental disabilities in aneurotypical world turns your life upside down and we often feel suffocated and trapped by it with no way out)

When she said that I related so much, because constantly throughout my whole life I have wanted and needed to do things with my wanting and needing being akin to my spurring an extremely stubborn horse who refuses to move. For the first time I learned that I wasn’t just “lazy”, I had a condition that prevented me from doing things as easily as other people can, but unfortunately it took me years since then to understand that.

Actually, I like the horse analogy. Imagine that you are a horserider, but your horse is entirely unwilling to move even if you want to move. You dig in your heels, you raise the reins, but the horse refuses to respond. Your wants and needs are the rider, and your executive functions (the parts of your mind responsible for getting things done) are the horse.

I think it’s incredibly dangerous for neurotypical loved ones to not understand, or be aware of, or respect executive dysfunction. Neurotypical can assume that we are just being lazy, careless, selfish or difficult, when in reality we want to do the thing but our brains prevent us from consistently and reliably doing the thing.

That misinterpretation can lead to toxic behavior and resentment on the part of the loved one, which will harm us emotionally and do us a lot of damage gradually over time.

That damage can take the form of internal self-criticism, complicating executive dysfunction even further and making it worse.

I hope you find this post offers insight into the challenges faced by those with executive function difficulties. The heartfelt struggle she describes speaks to our motivation to create the SMARTS program and to ensure that all students have access to strategies that will help them overcome executive function weaknesses and find their own unique pathway to success.