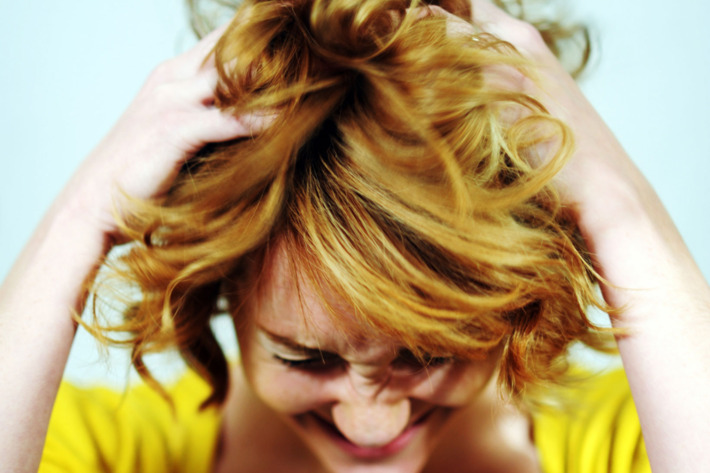 For the longest time there has been an unfortunate bias towards diagnosing and treating more boys for ADHD than girls. While we now know that girls have ADHD at the same rate as boys, resources can be hard to find. Here are some excellent articles to get you up-to-date on this important issue.

Understanding girls with ADHD: symptoms and strategies via @greatschools

Girls with ADHD often suffer in silence — and remain undiagnosed. When their symptoms finally surface, they can be dangerous. Learn what to watch for in your daughter — and how to help her.

Late Diagnosis, Little Treatment: What ADHD Looks Like in Girls and Women by Maureen Connolly via @ADDitudeMag

Many young girls and women with ADHD — most with inattentive symptoms — are being drowned out by loud, hyperactive boys who demonstrate the condition’s stereotypical behavior. Learn how to recognize symptoms and turn around this unfair imbalance for your daughter or yourself.

ADHD Is Different for Women by Maria Yagoda via @TheAtlantic

The standard conception of the disorder is based on studies of “hyperactive young white boys.” For females, it comes on later, and has different symptoms.

By the time I finally hauled myself into a psychiatrist’s office to find out if I had ADHD, I was 28, five years into a corporate career, and totally ready to hear the truth. Honestly, after a lifetime of struggling to multitask and losing literally any belonging that wasn’t fastened to my body, an ADHD diagnosis was my best-case scenario.

Impact of ADHD in Women via The National Resource Center on ADHD (NRC): A Program of CHADD

Knowledge of ADHD in women at this time is extremely limited as few studies have been conducted on this population. Women have only recently begun to be diagnosed and treated for ADHD, and today, most of what we know about this population is based on the clinical experience of mental health professionals who have specialized in treating women.

I still have ADHD. I’m still disorganized. My room isn’t what you’d call clean. I still have to fight to stay on top of things that seem easy for others. Getting diagnosed wasn’t a cure, it was a key; I finally have the missing information I need to manage my life.

Tags: ADHD, girls, link round up