How to Overcome Anxiety in School 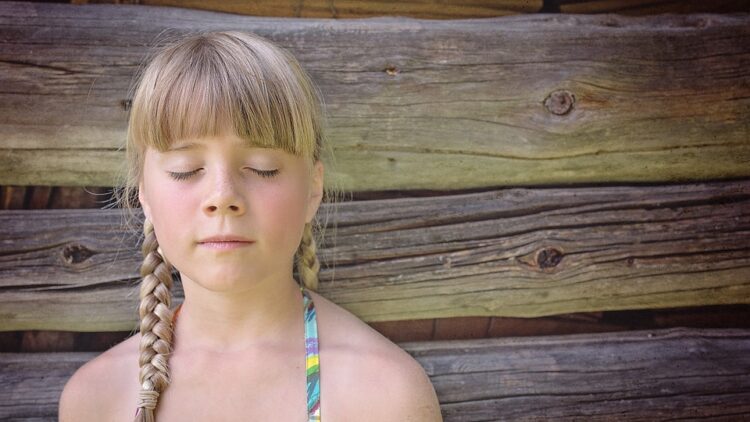 As students navigate the social and academic challenges of their school day, stress can provoke anxiety for those with or without learning differences. The impact of anxiety on learning is real enough that it is often mistaken for ADHD. Luckily, a recent study from the University of Illinois points out a handy strategy to help students manage anxiety in school.

Sandra and Florin Dolcos, psychology professors at the University of Illinois, explored how brain activity and academic performance were affected by the impact of negative emotions. Participants performed cognitive tasks during a functional MRI (fMRI) scan as researchers asked them to relive negative memories from their past.

For half of the triggered memories, participants focused on the emotional aspects of the memory, recalling the negative emotions they felt. For the other half, participants recalled the context of the memory, including concrete details such as where they were, who else was there, and what they were wearing.

Alexandru Iordan, a researcher in the Dolcos’ lab, described the impact of shifting focus areas:

“When subjects focused on the emotional aspect of their memories — how they felt, including the physical sensations — their cognitive performance was lower relative to their control tasks. But when they were focusing on the nonemotional, contextual aspects, then their working memory performance was not impacted. They had better task performance and less negative effects when focusing on context than when focusing on emotion.”

“When regions in the brain that are involved in processing emotion are stimulated,” explained Florin Dolcos, “it takes resources away from regions that are helping you stay focused on the task at hand.” By shifting focus from emotion to context, they’re “putting resources back into the regions that are processing the task.”

The Dolcos’ research represents a useful strategy for coping with negative memories. Instead of trying to suppress the memory, which can lead to bottled up emotions that feed negative moods, students should focus on the concrete details of the experience. This will shift the focus from the emotional reaction and power up the parts of the brain that are task oriented.

The Dolcos’ next step is to try out this strategy on people dealing with depression or PTSD, but we think it is a promising approach to try out with students who may be struggling with anxiety or fear, whether it’s caused by a test, a social situation, or something else. It’s also an easy strategy for teachers to model for their students, which will help students understand the importance of using mindful coping strategies.