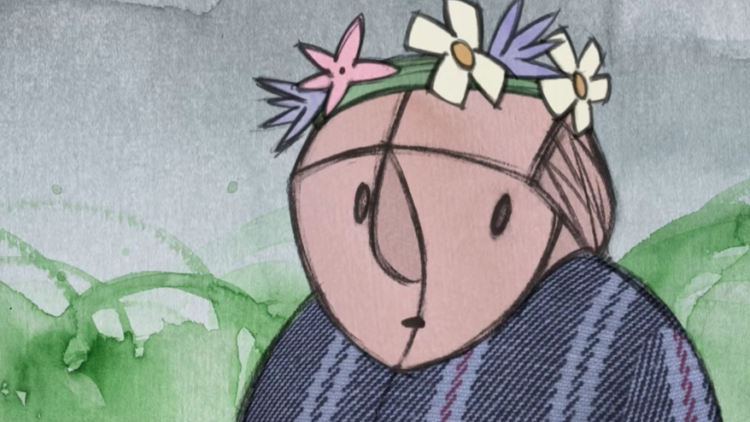 Falling Letters (Swedish title: Bokstavsbarn) by Erik Rosenlund depicts one day in the life of a child who has many of the symptoms of ADHD or dyslexia. The film doesn’t state the main character’s diagnosis, but for me (and for many people with ADHD or dyslexia who have seen this film) the main character’s emotional struggle with executive function was moving and very recognizable.

The inability to make sense of an assignment, the difficulty of resisting creative (though disruptive) urges, and the feeling of being weighed down by negative thoughts are all very common to students struggling with learning differences.

This film gets not only to the heart of what it feels like to cope with the daily struggles of ADHD—it provides a glimpse of hope as well. The character is extremely creative, turning classwork, lunch, and flowers on the side of the road into mini works of art.

All students need to understand that they have their personal strengths and challenges, an important fact to keep in mind especially on a hard day. Seeing the father attempt to shelter his child was a moving reminder that having an adult who cares, and looks past a student’s challenges, can make all the difference in the world.

In just over four minutes, Falling Letters does an amazing job of conveying how it feels to deal with a learning difference. Take a look!

What do you think? Does this film resonate with you? Let us know in the comments!