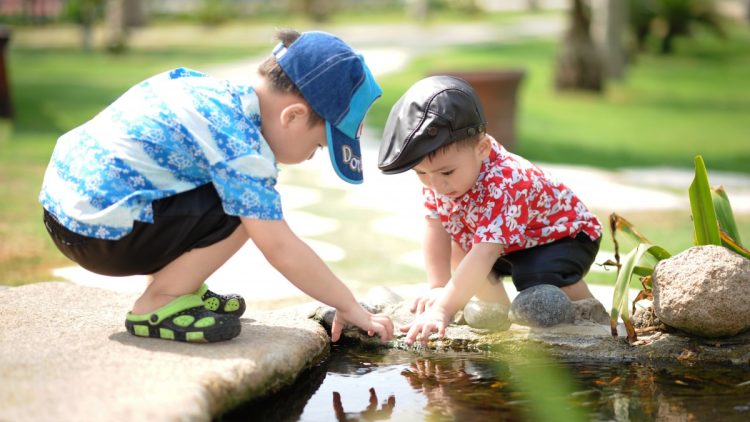 For students, even very young students, social relationships influence the development of their executive function abilities. A study published by Sabine Doebel and Yuko Munakata at the University of Colorado explored the important role that group influence has on self-control in children.

When we think of self-control, a behavior that relies on executive function, we may think of the marshmallow test. In this test, a young child is put in a room and given a marshmallow and a choice: to eat the marshmallow immediately or to wait until the researcher returns and receive a second marshmallow. The child is left alone so that he or she can choose whether to give in to temptation or stick it out and double the reward. Children who wait are considered to have stronger self-control than others.

Simply arguing that a student either has self-control or does not ignores the complex forces at play in the development of self-control and executive function in general. Sabine and Dobel’s study explores how peer relationships play a role, finding that “when kids between 3 and 5 years old were told that members of their ‘in-group’ opted to wait to receive two marshmallows, rather than getting one immediately, they were twice as likely to wait themselves.”

So what does this mean? Our students’ peer relationships will have a real impact on their development. What’s more, as educators we can leverage the power of these peer relationships to foster the development of strong executive function abilities. Peer mentoring and peer coaching are powerful ways to help students learn executive function strategies in a supportive setting. The teacher may still have to model the strategy, but when students practice executive function strategies with their peers, they will be more engaged and the strategy will be more effective. And when your students are done, you may want to reward them with a marshmallow or two.