We Didn’t Have Executive Function in My Day, Part 1 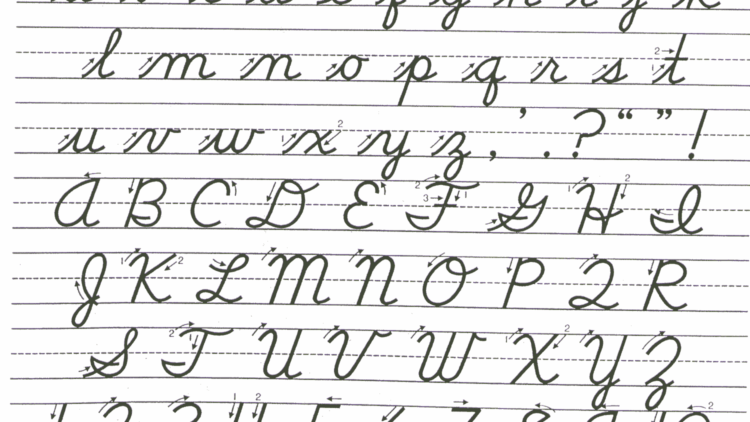 When I first explained my job teaching executive function strategies to students with learning differences to my grandma, she paused for a second, and then said, “In my day, we didn’t have executive function.”

My grandma struggled in school for years, and, as an adult, she taught social studies in some very challenging urban schools. Executive function strategies would have been a powerful tool for her, so why didn’t she know about them?

The answer is partly historical. The term executive function is a relatively new one; though the theoretical framework may stretch back into the 1940’s, the idea of a ‘central executive’ in the brain only crops up in the 80’s. What’s more, the concept that students with diagnosed learning differences may have an inherent weakness when it comes to executive function is even more recent. Lynn Meltzer, the founder of SMARTS, faced stiff resistance from many sources when she argued that students with learning differences were more susceptible to weaknesses in organizing, prioritizing, thinking flexibly, etc. In this light, it’s clear why teachers and students from previous decades aren’t familiar with executive function.

Prevailing attitudes towards traditional education also help explain the lack of executive function support. School from 1940–1980 (the years during which my grandma was a student and a teacher) was a very different place, especially for students with learning differences. Instruction typically placed a greater emphasis on memorization and rote recall. While these tasks do have a heavy executive function component, the repetitive nature and explicit instruction in memorization may have masked a need for executive function support. Teachers and parents were often more explicit with their academic and behavioral expectations, creating structures that enforced these expectations and possibly concealed executive function weaknesses.

Stay tuned for Part 2 of this post, coming soon!