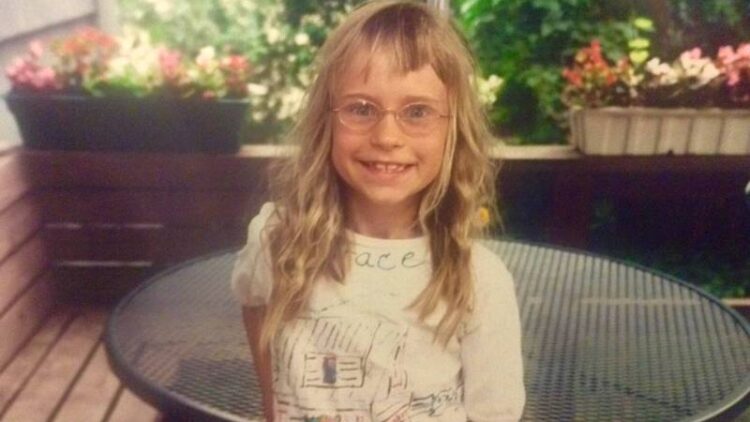 Recently, I found this autobiographical article by Grace Lidinsky-Smith on what it was like to have ADHD as a child. The title speaks volumes: ADHD, Not MPDG: Growing Up With Attention Deficit Hyperactivity Disorder.

The term MPDG stands for Manic Pixie Dream Girl. The MPDG is a popular media stereotype defined by the website TVtropes.org as:

She’s stunningly attractive, high on life, full of wacky quirks and idiosyncrasies (generally including childlike playfulness and a tendency towards petty crime), often with a touch of wild hair dye.

But how does this relate to having ADHD? Lidinsky-Smith describes her high school experience like this:

I attended high school during the heyday of the Manic Pixie Dream Girl, and people tended to slot me in as one: I was dreamy and distracted, with blunt bangs and a fashion sense that could most charitably be described as quirky. “You’re so happy all the time!” someone once said to me. “I wish I was like that.” … I knew I wasn’t what people thought I was, and the shame of that fact kept me from opening up to anyone.

Like so many girls, Lidinsky-Smith was not diagnosed with ADHD until late in her school career because she didn’t fit the stereotype of a child with ADHD. Because of the way girls and boys are socialized, girls often don’t conform to the expectations that people have of children with ADHD—that they are loud, wild, and impulsive. Instead, Lidinsky-Smith was lumped into the female stereotype of the MPDG. Her experience speaks to the need to raise awareness of the different ways that ADHD can present. Specifically, we need to make sure we don’t overlook young girls with ADHD.

When Lidinsky-Smith was eventually diagnosed, she was forced to reevaluate a lot of things about herself:

And so began the reconceptualization of my personal history. Finally I had to adjust the vision I’d always had of myself: I wasn’t lazy. I wasn’t making it up. I wasn’t just another college student trying to scam her way into an Adderall script. I had ADHD… At last, I have begun to forgive myself.

It is well worth the time to read the rest of the article, but for now, I will leave you with her poignant conclusion:

I wanted to write this for my younger self, and for all girls who keep silent and try to be obedient despite the ruckus in their skulls. Who do their best to keep the chaos from escaping their mouths, from demanding any attention. Who think their forgetfulness and scatterbrained nature mean they are stupid, lazy, ditzy, innately hopeless.

It’s not true. None of it is true.